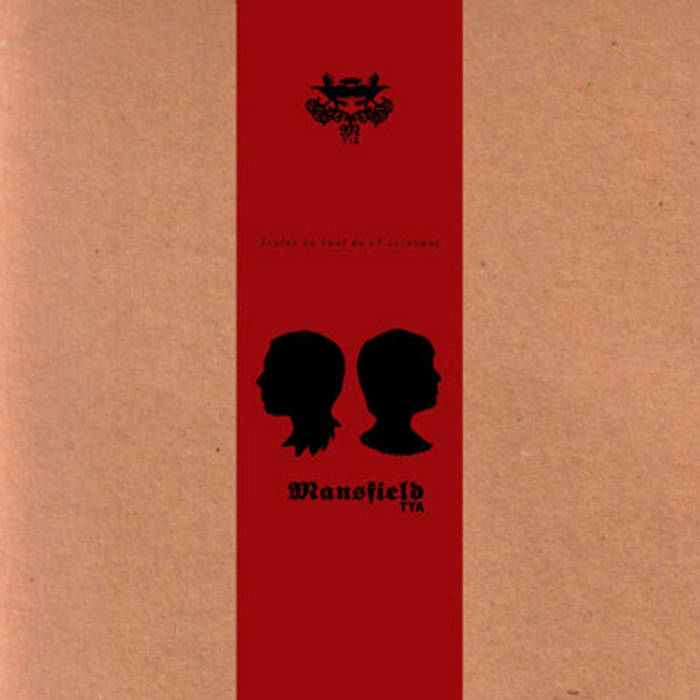 M. TYA/ The Music
It is rare,  vague and contradictory to come face to face with  a balance of chaos and wonders, yet Mansfield Tya does  bring a sensation of toxic warmth and richness.
The quantum electrodynamics is leading to a strange rift on  the edge of the universe.

M. TYA/ The  violin
Carla Pallone studied classical musicology and the wrath of Rome. She plays the violin (not the cello), but also the piano, the bass, drums and vocal cords.
She often says : « May those who waver between Storm and conditions go to hell! (comme dans les "modalités d'un accord". Modalities ne s'utilise pas en anglais, sauf en vocabulaire musical ou linguistique… A toi de voir.. " croak" signifie "coasser", comme les corbeaux)»
.She’s got straight hair and a deep sense of identity, to get away from the mainstream with a baudelairian sensitivity.

M.TYA/ The Voice
As for Julia Lanoë , she sailed between Nantes, Manchester and Paris beach along the Seine...  She studied the fine arts, at night, with humility. In Mansfield Tya, she plays a measure of inner pain but also the guitar, the piano, the bass and drums. Julia’s voice, which doesn’t conceal its cracks, maliciously gives you goosebumps in the neck, between extremes.

M.TYA/ The meeting
So Mansfield Tya was born 5 years ago.  Fate so decreed as their identity asserted itself. A project that allows popular music to be independent from great spaces. In French and in English, Ok. No problem.
New album
« seules au bout de 23 secondes »
It is so beautiful it almost looks like family.
There are 14 tracks.
Highly prestigious people participated in this record :
Antoine Bellanger (Belone Quartet), C……acapulco,  and it was masterised by Harry Newman (Elysian Fields …), another piece of evidence that it’s really good.
There will be some concerts. They will be better than good/ They’ll be much better.

M.TYA/ The references
Dominique A (La fossette period), for the minimalism of its disguise.
The dryness of electricity brought love for PJ Harvey (To bring you my love)
And obviously the traumas of the precursors in that field : Velvet (Nico period)