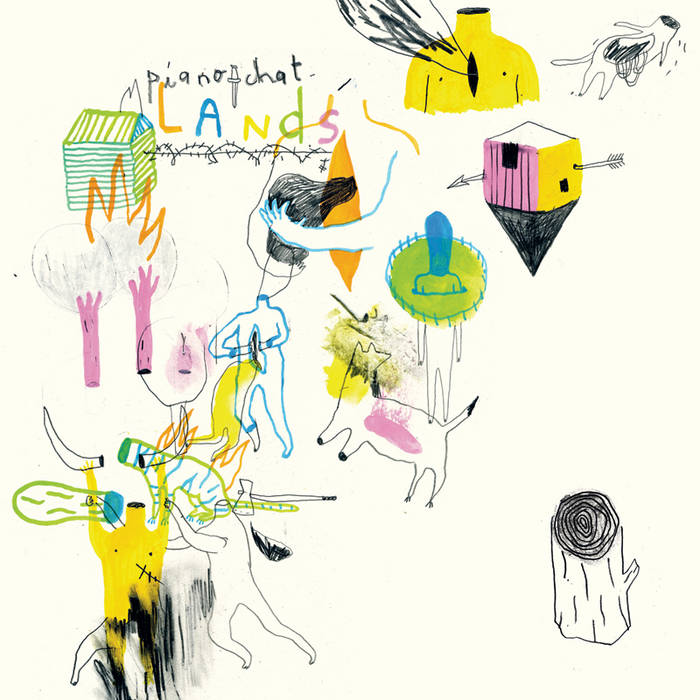 Piano Chat is the solo-project of French-born Marceau boré.
Like a band yet alone, piano Chat takes to the stage with his guitar, drums and loopstation. recording and playing live, building layer by layer, the songs saturated in reverb; boré sings like a mad choir in the middle of the crowd, hitting the drums to the point of exhaustion.
The self-titled debut ep was recorded in 2011 with Jey Vassereau of Math-rock band pNeU and released on noise label Kythibong. More than 200 shows followed, in so many different locations that boré admits he has forgotten many; playing some of the best and worst festivals, venues, prisons, appartments and street corners, across the world (Canada, india, europe and the USa). piano Chat was also the support band for Yann Tiersen’s 2011 US and european tour.
a year later, piano Chat released a 7 inch, this time in native-tongue french, and was subsequently invited to contribute to compilations and remix, most notably on Mansfield Tya’s album, renYx.
Now to 2014, piano Chat is set to finally release his debut Lp, Lands, again through Nantes-label Kythibong.
Long-overdue, Lands is the story of two years of lonely touring. Written between Tours in France (his city) and berlin, with the help of some friends he met on tour (Yann Tiersen, Funken, Mesparrow and pneu), the album was recorded in 7 days, in a cave, deep in the forest.