by THE HEALTHY BOY 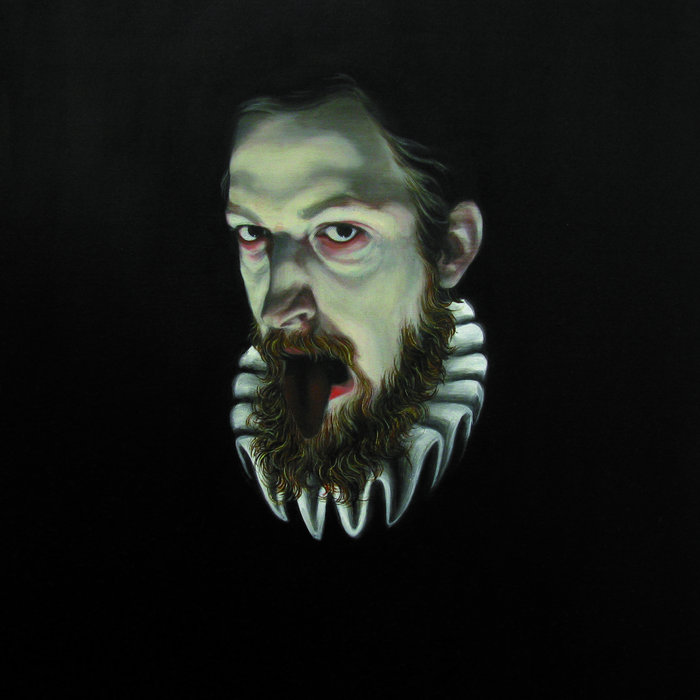 In 2004, in parallel with his other musical activities, Benjamin Nerot began writing songs solo.
Results very quickly "A two steps promenade". A first test of 8 songs equally happy-go-lucky that busted. A Lo-Fi Folk inspired by his post-teenage influences such as The Palace Brothers and Gastr Del Sol.
With this record out Nerot will play his first solo shows.
In 2009 is released "Jusqu'à ce que nous soyons repus", the real debut album from THE HEALTHY BOY.
The project is decorated on three tracks by members of the Lyon located band Zëro (ex Bästard / Deity Guns).

THE HEALTHY BOY is Benjamin Nerot.