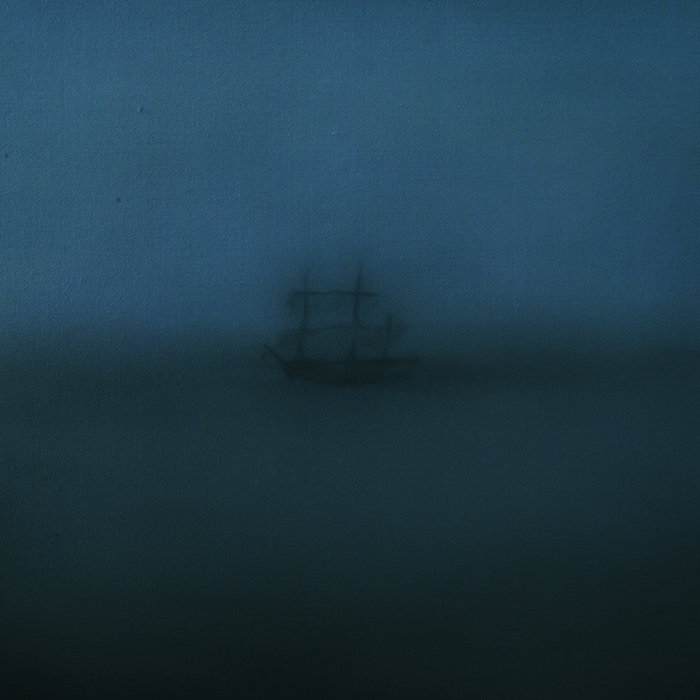 In 2004, in parallel with his other musical activities, Benjamin Nerot began writing songs solo.
Results very quickly "A two steps promenade". A first test of 8 songs equally happy-go-lucky that busted. A Lo-Fi Folk inspired by his post-teenage influences such as The Palace Brothers and Gastr Del Sol.
With this record out Nerot will play his first solo shows.
In 2009 is released "Jusqu'à ce que nous soyons repus", the real debut album from THE HEALTHY BOY.
The project is decorated on three tracks by members of the Lyon located band Zëro (ex Bästard / Deity Guns).
In September of that year the band put a 4 "live" track EP on tape which will be named "Tonnerre Vendanges EP" and released in 2010 by the french label Kythibong once again.
The band's line up is sealed by the arrival of another guitar player and the project is renamed "THE HEALTHY BOY and The Badass Motherfuckers."
Arrangements are now teeming, meticulous and bright. Critics will many times references to Leonard Cohen and Tom Waits.
the group retreats back in the studio in spring 2012 to give birth to "Carne Farce Camisole". An album colored by oozing, dilapidated and abrasive blues accents but also tinged with an opaque melancholy to be released in March 2013.
At their return from a winter tour in late January 2014, THE HEALTHY BOY and The Badass Motherfuckers find again the path to the studio to record the 4 most singular band titles. The new EP is baptised "DOLCE FURIA".