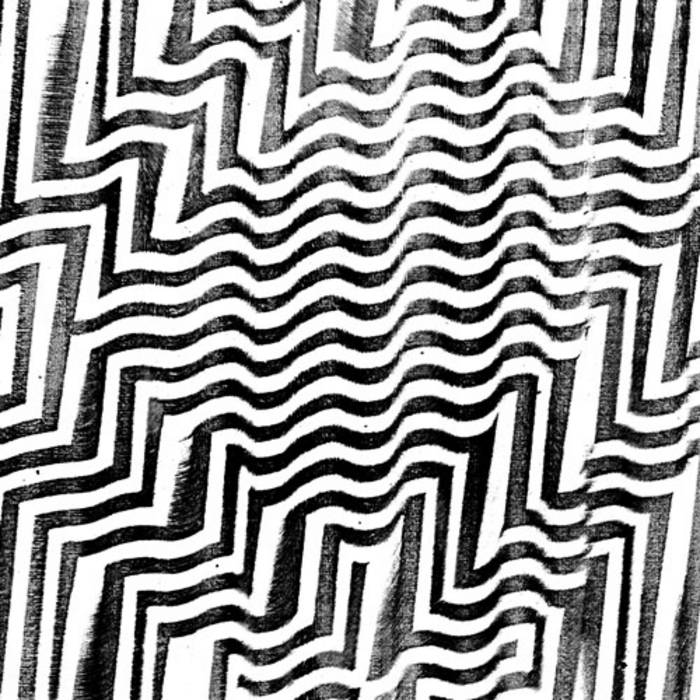 CHAUSSE TRAPPE 2xLP is sold out.

A couple of months ago, Chausse Trappe decided to split up and we all shredded tears and pinched our hearts.
The band story is a meteoric rise: from their first shows and experiments at Le Fouloir (a now legendary squat/venue where the stage was the deep end of a indoor swimming pool) to the band's definitive set up as a four piece and the recording of their great first LP « 420m3 37’14 ». But most importantly, when they got together and played every show was a mind-blowing experience.
For those who were there, excitement prevailed. A Chausse Trappe live set was an outing into rich yet repetitive sound with calm yet nervous atmospheres and sophisticated yet laid back musicianship. Somehow it always ended up bursting into sweat and exaltation, some meditative trance.
Rumors and stories and now two LPs are all that’s left for those who weren’t there.
Influenced by a large array of demanding artists, krautrock, minimal music, European traditional music and all rock history's weirdoes and freaks. Chausse Trappe forged their own sound with strong stands and innovative ideas sharing the same communicative energy they were inspired by.

This new album contains two shapes of their piece "Grandgousier", one is separated in two parts. The band's magic is still everywhere.