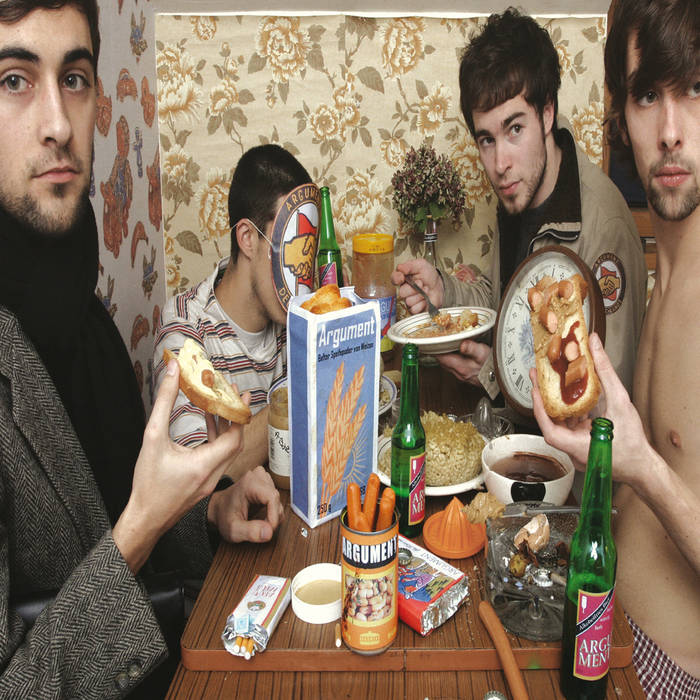 ARGUMENT CD is sold out.

Created in June 2004 by members of Room204, The Patriotic Sunday and This Melodramatic Sauna among others, ARGUMENT plays an incisive and powerful noise-hardcore rock.
As energic and precise on stage as on the album, the band offers us a new universe with a particular sound. The bass and the drums are like a wall against which the overexcited guitar and voice reflect.
Influences are numerous : Jesus Lizard, Helmet and Converge stand out among the rest.
ARGUMENT didn't waste any time, they recorded their first album just 3 months after their first rehearsal with Miguel Constantino acting as the sound engineer.
In march 2005 , their first album appeared like a bomb...