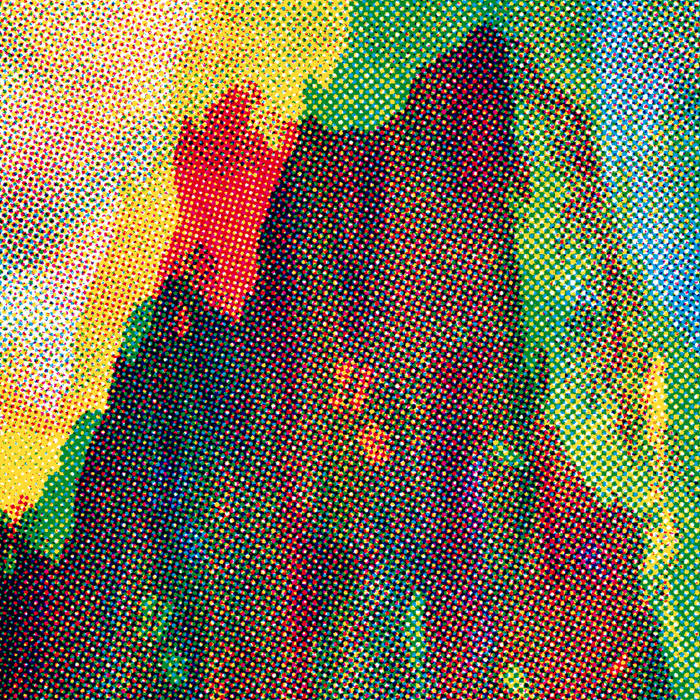 The definition suits the band perfectly hence the band 's name was carefully selected. Chausse Trappe is hidden. The four-piece doesn't use any "mandatory" modern promotional tools such as facebook or others. The band's efforts are aimed on energy, focusing on music in order to capture as many wild animals as they can. And they will tame all of us: dandies, local music maniacs, travellers, punks...They will unite around this uncommon ever changing wall of sound, unrelated to any scene or aesthetic in particular. Music. Simply music.

Chausse Trappe is the (l)on(e)ly child of four men living somewhere in the country side of western France. No words in their music, just feeling.

Indie, Kraut-rock, Concrete music and Trans are some of the constituting elements that make the band chemistry. They never separate conceptual music and popular music. The people here think, work but overall they give, all that they've got. In the end, only the energy is left. Your body will need to be brave to endure this journey. Contracted in an endless autistic sway then liberated letting all the nervousness out. Something like an intercourse that keeps on going and that never ends. Too much for some, unbearably exciting for others. It's depends how much you can lose control. They'll take control anyhow. Now that's a trap.