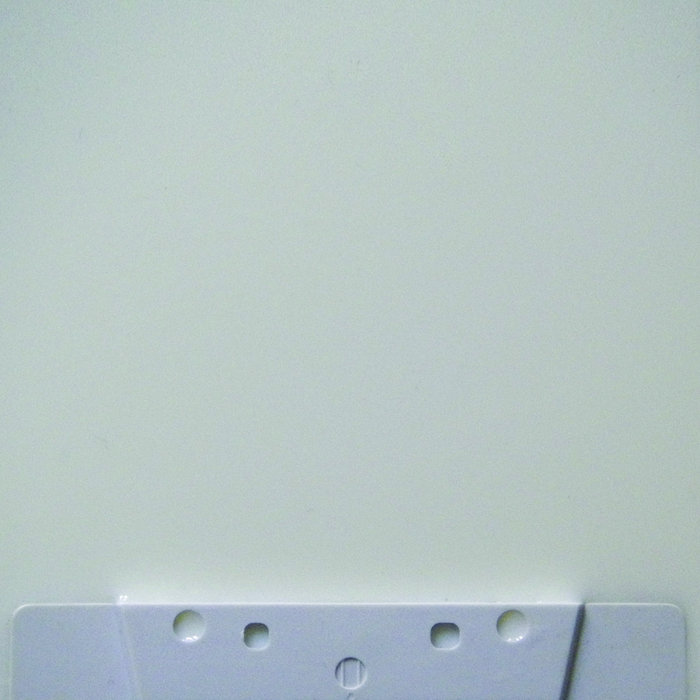 BELONE QUARTET is a duo based in Nantes, France. Antoine began the Belone Quartet as a solo project in 2003 as a way to explore his more lonesome musical tendencies, but it wasn't until Benjamin joined him two years later that things began to come together. Their unique mix of The Black Heart Procession's melancholy melodies and The Cure's nostalgic pop quickly saw them signed to Kythibong, who released their well-received debut album Les Prémices de la Béatitude naissent de l'Amertume in the spring of 2006.

The duo took to the road to promote the album in 2007. Their touring saw them step onto the stages of famous festivals such as La Route du Rock, les Transmusicales, Microcosm and Panorama.

Their new album, 1802, shows a new side to Belone Quartet. The songs are brutal, minimalist pieces which blend the hard edges of rock with the deep textures of electronica. The 13 pieces are described by the duo as "sometimes colored by the lights of home, sometimes frozen by memories and regrets, but always backed by a sky darkened by a coming storm." Less metaphorically, the album draws on the sweet complication of Silver Apples and the feverish madness of Einstürzende Neubauten.